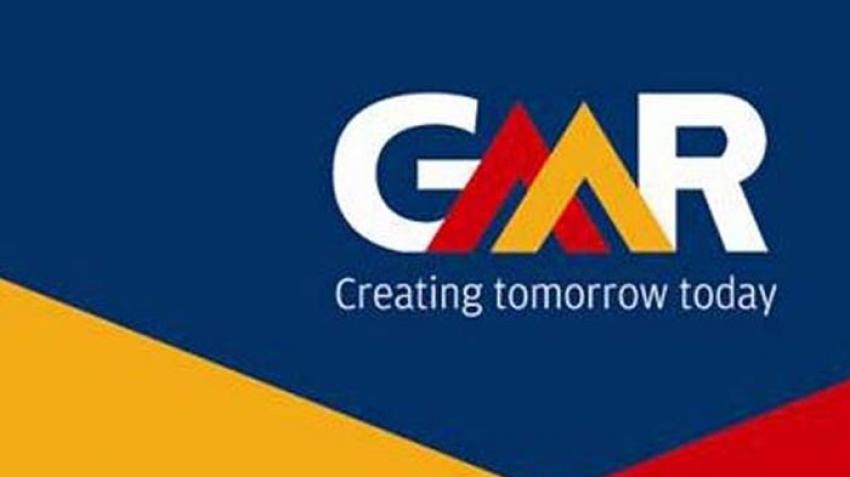 New Delhi : GMR Infrastructure Limited on Friday announced the receipt of total First Tranche Consideration towards the sale of equity owned by its wholly owned subsidiary GMR SEZ and Port Holdings Limited (GSPHL) of its entire 51% stake in Kakinada SEZ Limited (KSEZ) to Aurobindo Realty and Infrastructure Private Limited (ARIPL). As part of the said transfer of stake of KSEZ and in terms of regulatory requirements, the 74% equity stake of Kakinada Gateway Port Limited (KGPL) held by KSEZ is also being transferred to Aurobindo Realty.

Total revised Consideration for the sale of equity stake as well as the sub-debt in KSEZ is Rs. 2,719 crores. Out of the total consideration, Rs. 1692 crores (First Tranche Consideration) is received and balance Rs. 1,027 crores would be received in next 2 to 3 years which is contingent upon certain agreed milestones.