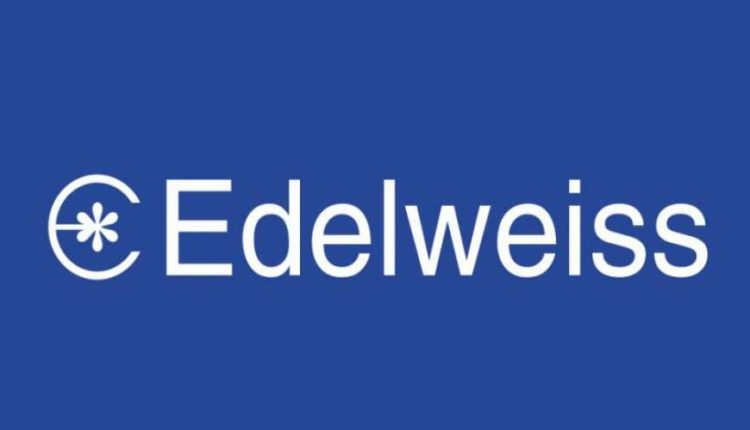 Biznextindia : Edelweiss Financial Services Limited (EFSL) on Monday announced that the Issue of Secured Redeemable Non-Convertible Debentures (NCDs) has been successfully completed and the company has allotted 45,62,472 NCDs of the face value of Rs. 1,000 each, amounting to ₹ 4,562.47 million(Rs. 456 crore). EFSL had decided to do an early closure of the Issue on December 22, 2021 against the scheduled closure on December 27, 2021.

The Issue has seen a significant demand in the Retail and HNI segment with a total collection of ₹ 3,619.71 million. The Issue also saw good interest from the existing investors, demonstrating continued trust and faith in the Edelweiss group.

“The consistent positive feedback to our NCD issues reassures us of the faith bestowed by the investors. The subscription to the Issue was very good and we closed it earlier than planned” Rashesh Shah, Chairman, Edelweiss Group said.

The Issue has seen interest from investors across series and tenures offering annual, monthly and cumulative interest options with the effective annual yield ranging from 8.75% to 9.70% per annum. The NCDs have been rated “CRISIL AA-/Negative” (pronounced as CRISIL double A minus rating with Negative outlook) and “ACUITE AA/Negative” (pronounced as ACUITE double A rating with Negative outlook). Equirus Capital Private Limited acted as the Lead Manager to the Issue. The NCDs are listed on BSE Limited.