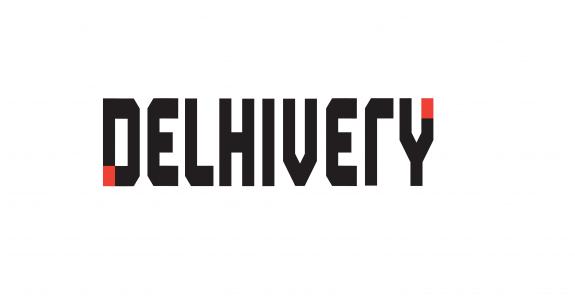 Gurugram : Leading Indian  integrated logistics provider Delhivery Limited has reported 63% rise in revenue to Rs.7241 crore in FY22 from Rs. 4,450 Cr in FY21. Its underlying reported revenue increased by 89% to 6,882 Cr in FY22 from 3,647 Cr in FY21. The Company also delivered full-year operating profitability with an adjusted EBITDA of Rs. 72 Cr and Adjusted Cash Profit After Tax (PAT) of Rs. 212 Cr in FY22.

Adjusted Cash PAT is arrived at after adjusting FY22 PAT for one-time/ non-recurring expenses and non-cash expenses, including depreciation/ lease expenses, amortization, and ESOP costs. This profitability is a testament to the scale-driven operating leverage of the business. Express parcel volumes grew by 101%, far outstripping the industry volume growth of 40%. Simultaneously, the Company has diversified its revenue base – Express parcel service accounted for 58% of the revenue, and part-truckload (PTL) freight contributed 24% of FY22 revenue. During Q4FY22, revenues grew to Rs. 2,072 Cr from Rs. 1,279 Cr during Q4FY21. Adjusted EBITDA, a measure of operating profitability, has shown consistent improvement QoQ, growing from -3.7% in Q1 FY22 to 3.7% and 3.9% in Q3FY22 and Q4 FY22, respectively. For the full year FY22, the Company had an adjusted EBITDA margin of 1.0%. Delhivery continues to be extremely well-capitalized, with cash and investments of Rs. 2,512 Cr as of March 31, 2022, further augmented by Rs. 3,846 Cr of net IPO proceeds raised in May 2022.

Singer KK dies at 53 after live performance in Kolkata, Bollywood in ‘shock’