Deal with Reliance in compliance with Indian Law : Future Group 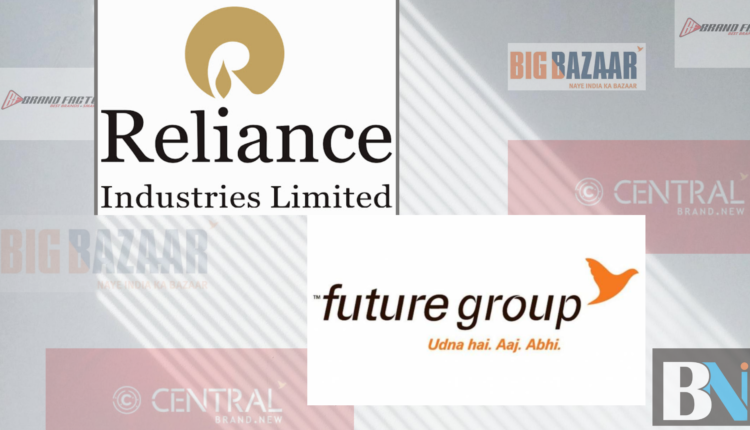 Biznextindia : Reacting on the interim order of the Singapore International Arbitration Centre (SIAC), Future Retail Limited (FRL) on Monday said that its deal with Reliance Retail is governed by Indian Law and provisions of Indian Arbitration Act (IAA) and the order by SIAC will have to be tested under the provisions of IAA.

“Future Retail Limited (FRL) has received a communication from the SIAC, enclosing an interim order of the Emergency Arbitrator in the arbitration proceedings under shareholders’ agreement between Amazon, Future Coupons Private Limited and the promoter group. FRL is examining the communication and the order. It may be noted that FRL is not a party to the agreement under which Amazon has invoked arbitration proceedings” FRL said in a stock market filing.

“FRL has been legally advised that actions taken by the FRL / its board, which are in full compliance of the relevant agreements and eminently in the interest of all stakeholders cannot be held back in arbitration proceedings initiated under an agreement to which FRL is not a party”.

“As per the advice received by FRL, all relevant agreements are governed by Indian Law and provisions of Indian Arbitration Act for all intents and purposes and this matter raises several fundamental jurisdictional issues which go to the root of the matter.  Accordingly, this order will have to be tested under the provisions of Indian Arbitration Act in an appropriate forum. In any enforcement proceedings, FRL would take appropriate steps to ensure that the proposed transaction will proceed unhindered without any delay” it added.

RRVL, in August, announced the acquisition of the Retail & Wholesale Business and the Logistics & Warehousing Business from the Future Group for INR 24,713 crore. However, Amazon has taken the case to the panel alleging violation of contract by Future group.