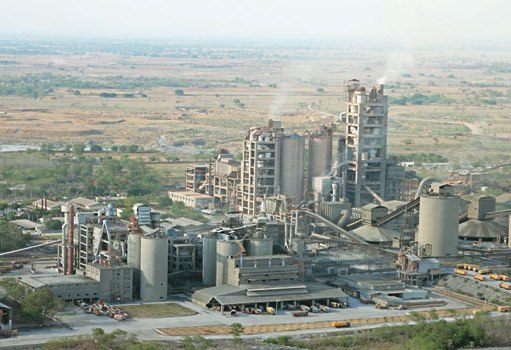 New Delhi : Dalmia Cement (Bharat) Limited (DCBL), wholly owned subsidiary of Dalmia Bharat Limited on Monday entered into a binding Framework Agreement for the acquisition of Clinker, Cement and Power Plants from Jaiprakash Associates Limited and its associate having total cement capacity of 9.4 MnT (along with Clinker capacity of 6.7MnT and Thermal Power plants of 280MW) at an Enterprise Value of Rs 5,666 Cr. These assets are situated in the states of Madhya Pradesh, Uttar Pradesh & Chhattisgarh.

The acquisition will enable Dalmia to expand its footprint into the Central Region and will represent a significant step towards realization of its vision to emerge as a Pan India Cement company with a capacity of 75 MnT by FY27 and 110‐130 MnT by FY31.

On the other hand, these divestments will Jaiprakash Associates to reduce its debt. With a view to fulfill the commitment to reduce its debt, the Group has already divested its various Cement and Power Plants to other leading industrial Groups of the Country.

“Jaiprakash Associates ltd. (JAL), the flagship company has been taking steps to reduce its debt and repay to lenders and meet its commitments on pro active basis. In this regard, JAL had divested more than 20 MTPA cement capacity in favour of MIs. UltraTech Cement Limited during 2014 and 2017, while selling its controlling stake of more than 2 MTPA cement capacity to Dalmia Group in 2015. In order to repay the loans of lenders and concentrate in its other core areas of working, JAL has decided to divest from cement business completely. With the sale of cement capacity of 9.4 MTPA in favour of Dalmia Cement (Bharat) ltd. (DCBL), we hope and pray having demonstrated its creditable working, JAL will further ‘cement’ its credentials of being a trustworthy organization in infrastructure segment of the country in times to come” said  Manoj Gaur, Executive Chairman Jaiprakash Associates Limited.

OnePlus 5G devices to be come up with Jio 5G technology