Adani enterprises through its indirect subsidiary acquires 27.26% stake in NDTV 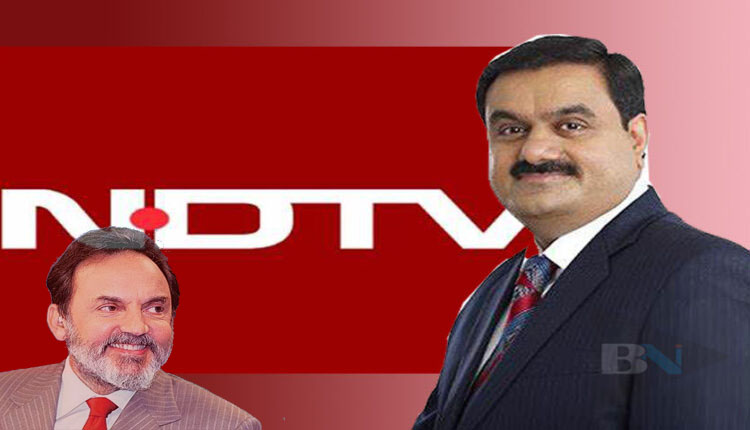 Biznextindia : Adani Enterprises Limited, through its indirect subsidiary RRPR Holdings Private Limited, which is also a member of the promoter group of NDTV, acquired a 27.26 per cent stake in NDTV from Prannoy Roy and Radhikha Roy for Rs 342.65 per share, the company announced in an regulatory filing.

The transfer of shares was done through an inter-se transfer under the Securities and Exchange Board of India Regulations, 2011.

The shares were sold for Rs 342.65 per share and the acquisition was completed on December 30, 2022 on block deal window of NSE.