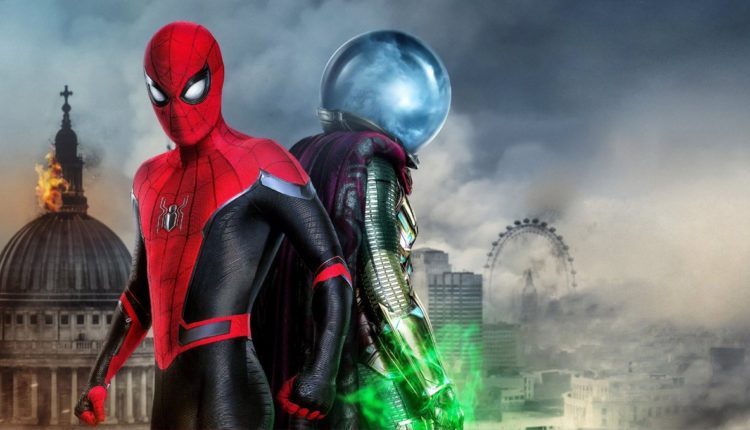 Biznextindia : Despite new releases like ‘Spiderman Far from Home’ and a strong presence of  ‘Kabir Singh’, Ayushman Khurana starrer Article 15 had a good second weekend with figures around 11.75 crore nett. With this the 10 day figures are almost 46 crore nett and the film should emerge a HIT film, reports boxofficeindia.com.

Spiderman Far from Home’, meanwhile has an impressive weekend collecting over almost 45 Crores in just 4 days. The movie has collected 580 million worldwide so far.

On the other hand, Kabir Singh is still running strong in the 3rd week, collecting over 21 Crore. With this the total collection of Kabir Singh has crossed 233 Crore in just 3 weeks.

COVID-19 Effect : More than 67% of Companies plan to allow remote…

Bollywood Veteran Rishi Kapoor Passes Away at 67, “I am…