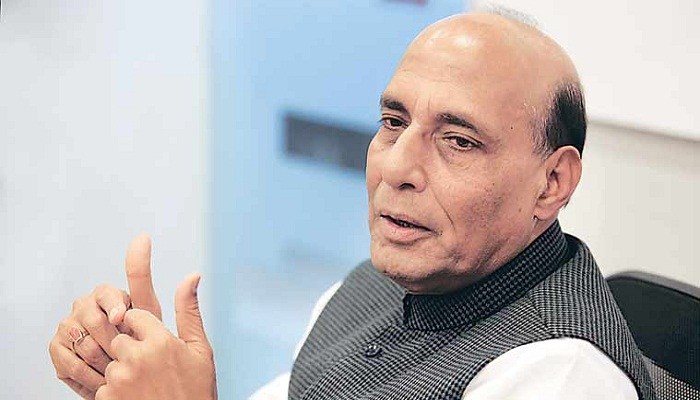 During the visit, three MoUs/Agreements in the fields of exclusive economic zone surveillance, sharing of white shipping information and hydrography would be signed to further strengthen & expand bilateral defence cooperation. There will also be handing over ceremony from India to Mozambique of two fast interceptor boats and 44 SUVs.

The Defence Minister will be accompanied by Defence Secretary Sanjay Mitra and other senior officials of the Ministry of Defence and External Affairs. It may be recalled that bilateral relations between India and Mozambique are seeing further improvement, following the visit of Prime Minister Shri Narendra Modi to this African country in July 2016.

World Steel output up 4.6% in June on healthy production growth in China, India

GST Council reduces GST rates in EVs and Chargers to 5%

The exercise will contribute to our ability to counter threats at…