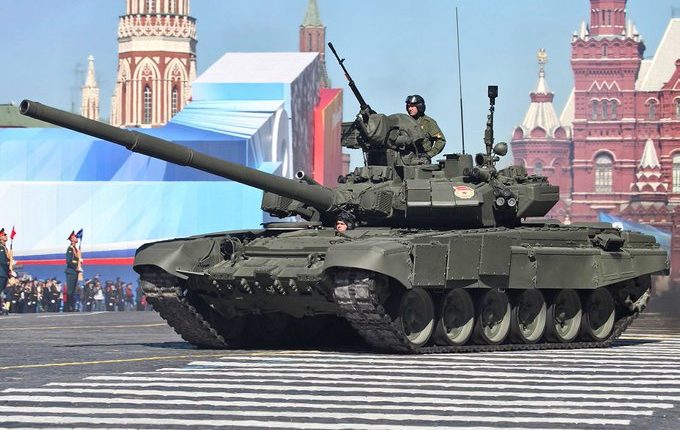 New Delhi: The Indian defence ministry on Friday has cleared a proposal to indigenously develop and produce the APFSDS ammunition for its Russian made T-72 and T-90 tanks.

Described as one of the most lethal MBTs in the world, the T-90 is vaunted for its mobility, lethal firepower, and first hit ability during engagements.

NewDelhi’s unique way to send daily reminders to Pakistan that…